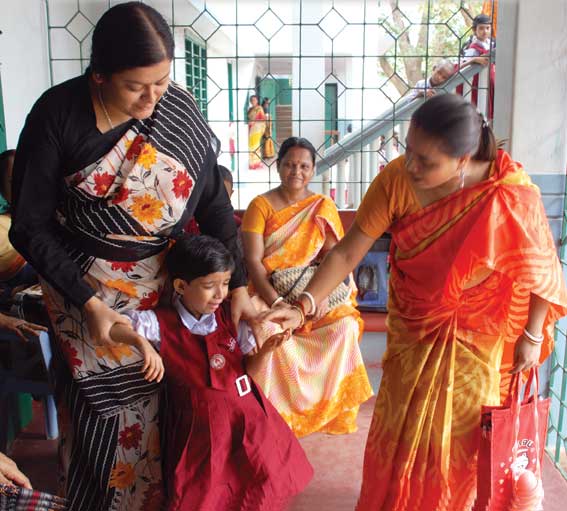 Does parental involvement in a child’s education mean to push, prod, and plod along with children on the high road to academic success? Or is schooling about the whole of life? Should teachers draw on the outside world, including the world of students’ families? Is involving parents in the education of the child an option or is it most natural since they know more than teachers about their children and are likely to have taught them more too?

The average urban Indian parent actively participates in his/her child’s education on a day to day basis and in various ways. “Most educated parents today are more involved in their child’s education than the previous generations mainly in their own interest as they want their children to study and so they help out with homework, study schedules, explain or re-teach lessons that are confusing, help explain problems, and extend support constantly. “Papa explains the difficult stuff,” says Shriya Seetharam, a class 9 student of Delhi Public School, Bangalore.

The scene seems to be universal for class IX and X students. Parents are extremely involved to the extent of putting off their plans and sitting with the child to ensure he/she studies till the exams are over. There is a widespread feeling that extracurricular activities and hobbies will distract the child, and so parents tend to curtail all the activities of the children. Cable TV and internet, meeting friends, etc., is banned during this period. Monitoring the child’s progress and every day study is usually the role of the parent. Most lessons are revised by tuition teachers, and parents do the follow through ensuring that the child manages its time well.

Some Class X students said they felt very rebellious when parents compared them to others and were often tempted to do the opposite of what they were advised. “Parents sometimes overdo their bit and this has us confused and we cannot think straight. Instead it would help if they were friendly with us and understand us, but when the exams draw near, they seem to be morphing into Mussolinis, Hitlers, and dictators”. The students agreed that their parents are the ultimate support at all times and that they were very concerned about them and they did not mind being excessively involved in their education as they definitely had their well-being in mind. 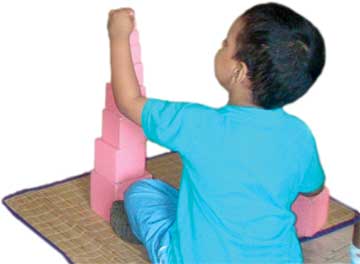 Rarely does one come across a parent like Mrs. Suparna Mahesh whose daughter was extremely nervous the night before a Physics final exam. “In the middle of the night she came to us and said she just could not do the exam the next day,” she said. “We supported her decision but our decision could not be understood by others. I have even seen parents fighting with teachers for marks regarding their child’s exam papers.”

A group of high school teachers felt that about 60 per cent of parents were involved on a daily basis with their child’s education. The teachers’ expectation of parents is that they should monitor the child’s homework, punctuality, study schedule, and help with time management. The biggest danger with over-involved parents is that they get too competitive and start making comparisons. “Children need moral support and comfort from parents mostly.” says Mrs. Shobha Kubihal, a Class X Science teacher.

Parental involvement can be varied from formalized structures developed by schools or informal ways as evolved by the parent. “Initially, my son never used to speak to me about school. But I made it a habit to ask him about his day at school right from his kindergarten days, later this continued all through his school and college days. Every day he would tell me what happened at school/college and this has created an open communication channel between us,” says Mr. Murali, a high school Sanskrit teacher.

In most schools, formalized structures seem to be through parent-teacher meetings, attending school events, volunteering, etc. “There’s a noticeable difference in children whose parents are actively involved,” says Mrs. Bharathi, a Class III teacher, “but not all parents ask for feedback and accept suggestions given by the teacher”.

Some facets of parental involvement require a large investment of time and the more subtle aspects of involvement, such as parental style and expectations, have a greater impact on student educational outcomes than some of the more demonstrative aspects, such as having household rules, and parental attendance and participation at school functions. “I help my mother every day with some household work, I can make chapatti too,” says Mathangi of Std II. Ashish, also in Std II, says he does many things with his dad, “He reads stories for me and has taken me to the circus too, we play cricket when he is free, but I do all my homework myself.”

Mr. Nanda Nandan, Senior Manager, Materials Testing Lab & Metrology, BEML, Bangalore, believes in sharing his school experiences with his daughter. “I talk about how I did homework, my failures and successes in academics, information on how to write exams well. At every opportunity, I stress the importance of studying well with sincere effort, rather than class ranking or percentage of marks.”

“My mother was a very good volleyball player so when my brother was keen on the game, she searched for the best volleyball coach and facilities for him to be trained. She also talks to him regularly about her own experiences,” says Nayanashree, the school captain of A V Education Society.

The importance of being a role model for children is seen as being very crucial in shaping the child’s world and perception. “I am very involved with all that my children do in school and at home, we share responsibilities too. We are very open with each other, so I think it helps. Also, my children see me taking care of my aged mother and following some level of discipline and this influences their moral values a lot,” says Mrs. Usha, mother of Sneha who is 12, and Sudarshan, 15.

Mrs. Amina Akram, a young mother and a freelance photographer loves sharing her passion with her four-year old son, Kamran, “I involve him when I go out on shooting assignments; this has developed confidence in him. I share things while working at home. I let him watch me and he works along with me. But the only danger I observed was that he was getting very close to me and was not willing to trust others. It reached a point when he started feeling that he should stay with me, skip school, and learn from me instead!”

Mrs. Nithya Reddy, mother of Kunal, a seventh grader and Kirtana, a fifth grader took the initiative to educate herself about the systems followed at the school as her own schooling was so different from that of her children. Her children are students at The Valley School, Bangalore, and the school follows a mixed age group concept of classrooms in the primary. “I was curious about how this system works and wanted to find out more about how I need to support them at home so I requested if I could observe classes.” She further found her training in the Montessori system particularly relevant when she helped her children with spellings and reading by creating games and story telling time as a daily routine.

There are many ways in which parents can joyfully partake in their child’s education and building these bonds when children are young seems to be a key factor. As Mr. Nanda Nandan says, “A parent can involve himself in his child’s education in many ways, like,
– helping/guiding the child in assignments and project works
– motivating the child to read books other than textbooks
– taking the child out to a visit to the museum, zoo, planetarium, aquarium, and similar places.
– informing the child about his/her drawbacks, deficiencies while praising her positive traits, thus motivating him/her to develop more positive traits.
– helping the child develop creative hobbies like art, drawing, painting, music, etc., which help in the overall development of the brain.” 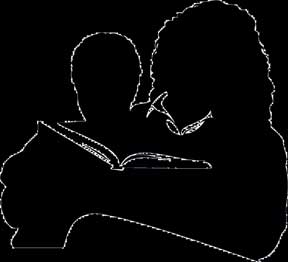 But do parents find the time and energy to participate in such activities with their own demanding careers and stress levels? A paper on “Parental Involvement and Student Achievement: Meta-Analysis” by William H. Jeynes confirms that

Given the substantial influence of parental involvement, educators should consistently encourage parents to become more involved in their children’s schooling at all stages. Parental involvement only in the final years of schooling with the hope of helping the child achieve academic success alone is not sufficient. The relationship needs to be nurtured consciously from the early years.

The author is Director, AV Education Society, Bangalore. She is interested in different philosophies of education and has been involved in the field for over 20 years. Implementing educational change has been her challenge and passion. She can be reached at [email protected].