In a short story, writer Ursula LeGuin has the first woman (to whom much of the world assigns the name “Eve”) deliver the inhabitants of the Garden of Eden from their names. In the story, the woman gives the creatures of the garden the freedom to be anything, relieving them from the “burden” of these labels placed upon them by Man. 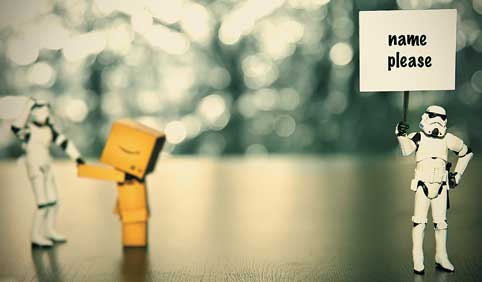 If we were to stop and think about this, we might at first feel very confused. After all, what would the world be without names? How would we understand different entities and their relationships? Do names “fix” us in certain ways, as the story suggests? Or are they simply convenient descriptors that help distinguish one from the other?

One of the first things we do with language is to assign labels – a name to every ‘thing’ we come across. We show children objects and tell them what these objects are called. In time, the appearance of the object, its qualities, and its value, all become associated with the name. The name becomes more than a word. It becomes a symbol for a whole set of qualities, values, and appearances. There are stories behind names and names for stories, there are fights over names and who owns them, and whether and how to change them. What did it mean for the city of Bombay to be re-named Mumbai, or for Madras to become Chennai? Is there a difference between calling a state Uttaranchal or Uttarakhand? Why was Hurricane Katrina given its name? And why are the planets named so?