Cover story ideas come to us in a variety of ways. Most often we brainstorm in the office, talking about this and that and looking at a variety of issues and themes of contemporary concern. They sometimes spring out of reports in the news, or overheard conversations on a bus or the street. On occasion, they jump out at you when you’re in the middle of something completely unconnected, demanding to be considered more carefully. 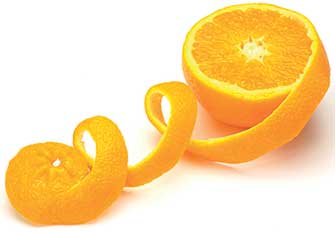 The idea for this month’s cover story came to us from a reader. She wrote to us expressing concern for the heavy workload her sister, a teacher, was carrying, saying that she was often asked to take on additional teaching duties, as well as administrative tasks which all added up to many hours beyond what might be expected. She asked if there were any rules about this, and if there were clear job descriptions and role expectations, particularly in the government sector.

Now, we all know that a teacher’s job varies in scope and scale depending on the type of school, the profile of students, the philosophy of education adopted/followed, and the location, among other things. Often recruitments are ad hoc and casual, with no contract or job description beyond a title (class level or subject) and sometimes covering a time period (often leaving out the holiday months). Teachers are often asked to teach subjects they had not originally agreed to, and take on a variety of duties that are implied but never actually spelt out. The tentative nature of their appointments makes it difficult for them to negotiate a fairer deal. While government schoolteachers who are in regular employment have associations and unions to take up their cause, private sector employees have no forums that can offer a channel for collective bargaining.

The articles that make up our cover story package look at this question in different ways, using different points of view. This is what we try to do with each theme we take up. Admittedly, there are always gaps, as any issue has multiple facets to it, but the hope is that we have opened it up sufficiently to get you thinking and talking about it. And maybe, some of you will write to us with your own views and reactions, so that we can take the conversation further.