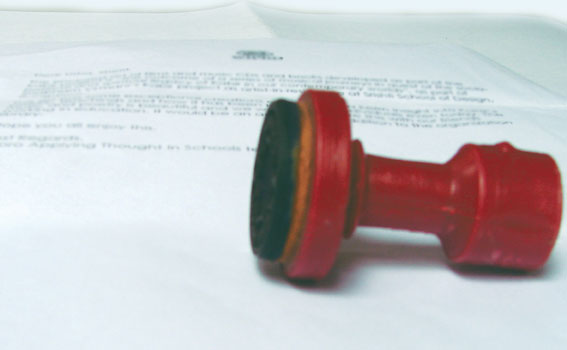 It’s being debated on television, in staff rooms and drawing rooms, and people have a variety of opinions about Union HRD Minister Kapil Sibal’s radical proposal to reform some aspects of school education. At the top of this list is the idea of making the CBSE class 10 board examinations optional, followed by exploring the possibility of a single nationwide board for class 12, and having an independent accreditation authority for school education.

Dealing with the class 10 examination is only the tip of this iceberg, but it has thrown open a variety of questions ranging from what examinations do for learning if anything, to what else needs to happen within schools to ensure that children emerge with the ability to handle and contribute to a complex social and economic system.

Mr. Sibal himself has emphasized that the debate is not about the exam per se, though that is what has attracted most attention, but that the debate is really about the kind of India we want, the kind of people we want as future citizens of India – recognising that this shaping of the future citizens happens in school. Clearly, there are many issues to be dissected and examined in detail at the national, state and local level before these proposals can begin to be formalised, let alone implemented. There are many stakeholders – parents, teachers, school administrators, textbook publishers and materials developers, and the children themselves – whose viewpoints matter and who need to be heard before any movement can happen. But the one big positive development here has been that for the first time, school education – its very fabric – is on the national agenda and is being talked about at length and in depth by people in power. It presents an opportunity for those of us committed to education reform to keep at these questions and try to demand that they be addressed – better teachers, better standards, better infrastructure – before we can even talk about what the removal of the pressures signified by the board examination can signify!