Twenty years later… what can one say about a struggling magazine in search of a readership except thank you, to those who believed in us at the start, to those who continue to believe in us, and to those who, I am sure, will soon pick up a copy of Teacher Plus and stay with it. 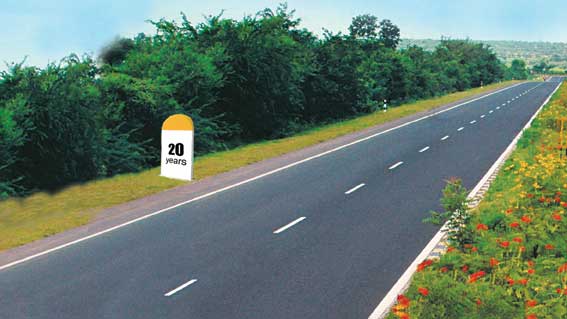 We certainly have come a long way since the tabloid bi-monthly was launched in July 1989 by a publishing house then called Orient Longman. Though it never once broke even in terms of its budget, it was kept alive by a small but dedicated subscriber base and a very motivated editorial group consisting of a handful of regular staffers and a large network of contributors. Right from the start, the attempt was to stay relevant to the classroom, to avoid theorising at the expense of hands-on approaches. Many of the contributors were practicing teachers or teacher trainers, with the occasional piece by a subject expert with a deep interest in school education. And right from the start, the emphasis was on providing workable ideas that would be acceptable to a teacher hemmed in by all the constraints of the Indian education system.

Those early days were certainly a struggle. Bringing out every issue was a challenge, and often deadlines were missed and the issue considerably delayed. But our readers and subscribers stuck with us, many (both individuals and institutions) who remain subscribers even today.

In 2002, the Teacher Plus banner across page one went from a single colour on white to a four-colour title and logo. We made a change in the type of paper used, to make the entire publication look a bit more sleek and contemporary. The content, however, remained the same, changing only in response to what we saw as the changing needs of classrooms and of teachers as individuals.

In January 2007, Spark-India, a small publisher with a specific interest in teaching-learning materials took over the ownership of Teacher Plus, with the support of Wipro Applying Thought in Schools, and that was the beginning of a new phase for the magazine. Over the next six months, we planned to scale up the magazine in terms of look and content, and by June 2007, relaunched Teacher Plus as a monthly, in a glossy folio format. Delhi based designer Vinay Jain gave us a new look and feel, and our ever-faithful network of contributors stepped up to the demands of generating content to tighter deadlines. Our editorial team was expanded, and we were able now to justify a full time layout and production professional.

It is now two years since we became a monthly, and it has been an exciting time. We’ve added several new features and are every day expanding our network of writers, readers and teachers!

A big thank you to everyone who has made Teacher Plus what it is today!