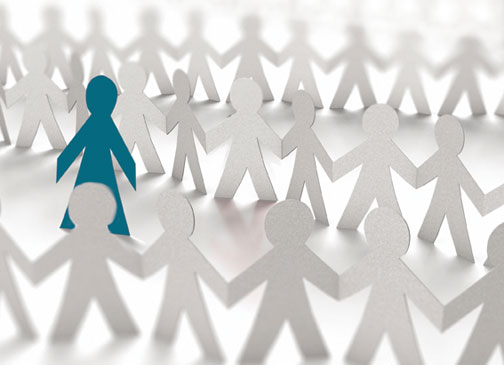 A lot of newsprint has – quite unusually – been devoted to school education in Andhra Pradesh in the last month. The AP State Government has drawn the ire of civil society organisations and teachers’ groups with its recent announcement that the CBSE syllabus with English medium will be implemented in the upper primary sections of 6500 schools across the state. This is part of the Central Government’s SUCCESS scheme, aimed at improving secondary school education across the country in partnership with State governments. Under this scheme, model schools will be created in each district block, where infrastructure will be revamped and training given to teachers and administrators. Along with this initiative, the Hyderabad district collector has also decided to merge upper primary government schools with high schools within 2 km. This measure is reportedly aimed at pooling resources so that the overall level of infrastructure can be increased.

Teachers and community organisations are concerned for a variety of reasons, ranging from difficulty in handling the CBSE curriculum and the shortage of textbooks to the inappropriateness of merging primary and secondary schools. Clearly, the government order was conceived without proper consultation with key partners in the process – teachers and communities where the order is to be implemented.

Teachers who have for years been teaching subjects from the State board perspective now have to change their approach to accommodate the CBSE’s different approach. Many of them are simply not equipped to handle the subjects in English medium, nor are the children from contexts where English is commonly used. The move may be seen as well meaning, as it aims to take a step toward bringing all government schools in the country under a common framework, but the process and pattern of implementation could do with a more widely consultative approach.

Teachers, as the main elements in the delivery of this new strategy, need to be empowered with training and tools – before the implementation, not post-hoc, as seems to be the case now. We need to think of ways in which teachers can participate in such policy shifts, not just as passive recipients of policy, but as active shapers of it.