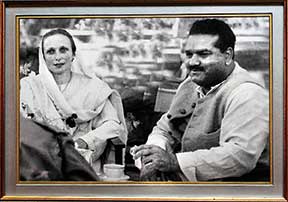 The author is a writer, educator and researcher. He has an M.Phil. in English Language Education, and several years of experience as a workshop facilitator with students and teachers. He can be reached at chintan.prajnya@gmail.com.