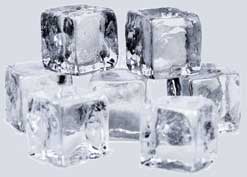 It is your first day back at school, you enter your class and see a lot of old faces smiling at you and a few new ones looking a little lost. You don’t want to launch into a lecture about expectations in the new academic year, neither do you want to open the text book and risk being called a boring teacher. The first day back in school is always one of those days when nobody really knows what to do. You’d like to have fun but you don’t want an unruly class either. So, what do you do? Why not play some games that will boost energy, bring your class together and break the ice?

Getting to know each other
You may have noticed, especially in a large class, that children tend to form groups. While they may know everybody within their group very well, they know little or nothing at all about the rest of their class. You could use the first day of school to play a game that will reintroduce the entire class to each other. 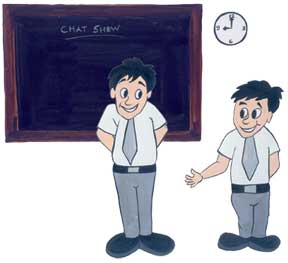 Divide your class into pairs. Ensure that you don’t pair friends with each other, for then the purpose of the game is lost. Give the pairs 15 minutes to try and find out three interesting facts about their partners. Once the time is up ask each student what he or she found out about his or her partner.

Depending on the kind of time you have you could make the game more interesting by asking each pair to enact a chat show, where one is the host and the other the guest. The host has to get the guest to give three interesting facts about himself or herself. The class could have some fun imitating their favourite TV show hosts!

What else can I use this for?
Bring any 10 things you find around your house to the class. Scarf, bangle, paper bag, an apple anything. Divide your class into 10 groups. Ask each group to sit in a circle (provided your classroom has space). Put one item you brought from home in the middle of each circle and ask the groups to come up with alternative uses for their item. For instance, a scarf could be used as a handkerchief or a hair band or even a belt. The group that comes up with the most number of uses for its item of course wins!

Games for Primary School
If you have a class of younger students you could play simpler games with them and help them relax, loosen up and be together. Bring a ball to class. Ask your students to stand in a circle. Pass the ball to a student and ask him to throw the ball to someone he knows in the circle while calling out that child’s name. This child should then throw the ball to someone else he knows again calling out the name. The game continues until the first child gets the ball back. In this way everybody gets to know everybody else’s name. 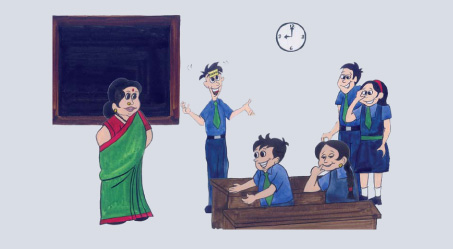 Who am I?
This is another game you could play. You will need a few post-it notes. Divide you class into groups of four or five. Again make sure you don’t put friends together. Your intention is to get the whole class to gel with each other. Invite one student from a group and stick a post-it note on his or her forehead and write the name of a famous person on it. Ask the student to face his or her group so that they can see the name written on the forehead. The group now has to help its friend guess the name on his forehead. The student is allowed to ask no more than 20 questions that will give him a yes or no as the answer like ‘Am I alive?’ or ‘Am I over 50?’ The student that guesses the answer with the least number of questions helps his group win.

Make your own labels
This will be a fun game that will need the children to draw and colour. Bring craft paper, pins, colour pencils and blunt end scissors to class. Ask the children to draw a picture of the one thing they most like. It could be a favourite food, colour or pet. Ask them to cut out their drawing with some space for their name and pin it to their dress. Your students will have fun doing their own and looking at what the others are doing for their name labels.

What would I be? 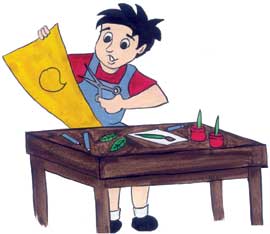 Decide on a group of things animals, flowers or fruits. Ask each of your students to stand up and tell you what animal they would be, if you decide on animals, and why. You could start off the game telling them what animal you would be and why. Maybe you would be a Macaw as you are always dressed in coloured clothes rather than in a uniform, or you would be a dog as you like being around humans.

Have a fun-fi lled and fruitful fi rst day at school!

Write and tell us about your own favourite (or worst) first day memory as a teacher or as a student!