In one of my teaching sessions on anecdotal learning, several of the junior high school students were asked to give a quick one or two-minute informative speech. They could pick any topic that was of interest to them. There were several speeches on video games and sports. Shopping, fashion, and social media were also popular topics. Less than a third of the class followed my speech organization instructions. I made it very clear that every speech had to have a beginning, middle and end. Examples were provided. I made them repeat the three parts aloud. I made it especially clear that there had to be an entertaining or interesting introduction. However, when it was time to give the speeches very few actually had a catchy beginning, a middle with details, and an ending that wrapped it up.

The class froze. I looked up. I couldn’t believe he had the courage to do this. The class looked at me for a reaction. I figured I gave him enough rope to hang himself. I would let him go a little further so I would have some good information to give to the assistant principal and his parents. I gestured for him to continue. 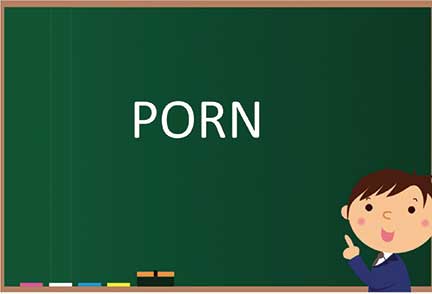 The author is now out of the K-12 classroom and is a Professor of English at Indiana University of Pennsylvania. He can be reached at tim.hibsman@iup.edu.