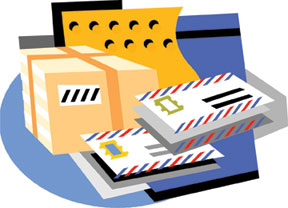 Childhood is precious
It was heartening to read the cover story in the January issue of Teacher Plus, ‘Do singing stars sometimes sink audiences?’ by Chandita Mukherjee. Heartening because here is a sensible stand on the insensitive attitude towards children. Heartening, more so because it is written by a film maker and someone associated with media and communications.

Childhood with its innocence is a necessary predecessor to a strong, mature adulthood. Often adults are thrilled when children imitate adult behaviour. Childhood needs to be cherished and revered; it has its own laws and not the laws of grown-ups. Once the blossoming time is over, it will never come again. The ground that early childhood experiences prepare needs to be solid and this would later be important for the individual to develop creative power and strength of character. The more we have ‘ripened in the bud’ kids today, the more we will see immature adults tomorrow.

The dangers of robbing children of childhood cannot be undermined. Misplaced priorities, superficial and artificial lifestyles are sure to ruin a society.

The writer’s concluding remarks need to be understood by every parent. Schools should circulate such articles among parents and initiate discussions among parents regarding such issues. Sometimes mere ignorance or lack of awareness leads one to ape the majority.