Teachers, whether at school, college or university level, face a multitude of problems not entirely in their control. Individual issues may mean very little, but collectively, the impact is striking. In such a situation, what do highly inspired teachers do? 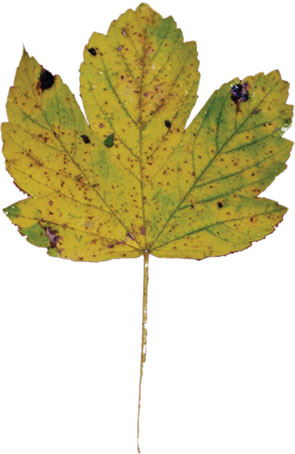 I had always wanted to teach – after retiring from my job as a computer professional. An opportunity came some years sooner than I envisaged.

The first year of teaching computer engineering was exciting. We focussed on improving the labs. We used thin clients (a thin client is a network computer without a hard disk drive, whereas a fat client includes a disk drive) and almost doubled the number of workstations with the same budget. We introduced Linux and open source databases. My conviction was that students must be exposed to a variety of environments so that they can learn and make decisions with more information. The wider range of exposure would also prepare them for coping with changes, which are inevitable in the IT area.

After the high, the decay started. The water was there but the horse refused to drink it! Something did not seem right – the students were not particularly enthusiastic about programming. Some had decided to make a career in management, but they were not the large majority! Each semester I tried to correct what I thought were the problems but the impact was minimal.

It was clear that I was on the wrong track; I had not understood the complexity of the issues involved. I chanced upon a website on connected mathematics (http://ccl.northwestern.edu/cm) whose goal was to help learners at all levels make sense of complex, nonlinear phenomena. I was not dealing with individuals but a collection of students with interactions between them. The behaviour of the students was a consequence of the environment in which they were operating. That is why the same students who avoided programming during their student days could become pretty good programmers at work.

I looked at my laundry list of the problems, none in my control. Each item in the list meant little individually, but collectively, the impact was overwhelming.

My (partial) laundry list of the environmental issues follows:

I do not know about my students, but I have learnt a lot in the last three years, including ridding myself of a 30-year itch to teach.

The writer is a computer professional trained as a physicist and has been a teacher for three years in an engineering college. He can be reached at [email protected].